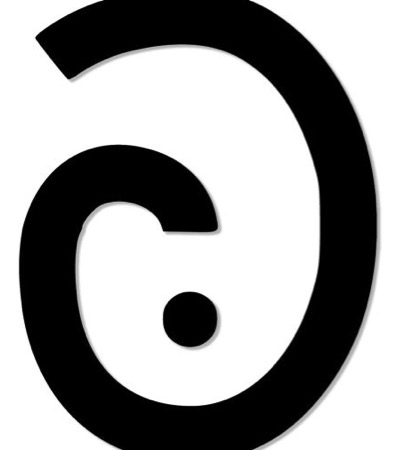 I’ve read quite a lot of papers on professional learning over the years and with the best will in the world I have to say that not many of these have been very funny, or at least not intentionally so. This seems a shame, and not just because a bit of entertainment would brighten up the drudgery of academia (though heaven knows that would be welcome enough) but because by studiously ignoring humour and laughter we are surely missing a trick.

In the arts and humanities it is well known that comedy has a lot to tell us about the human condition yet in the social sciences we have largely ignored humour and laughter both as data and as a methodology for research. There may be good (pragmatic) reasons for this of course, undoubtedly prejudice exists against humour among ‘serious’ social scientists and to indulge in unaccustomed frivolity may have career implications – James Caputo, for example, sagely observes that it is probably wise to wait until tenure has been secured before resorting to sarcasm.

But it is not just that humour has been neglected, it has been actively rejected by social scientists. Even so eminent a figure as Erving Goffman has been denigrated for his sardonic wit, and there may be more than a few who would agree with his own apparently self-deprecating appraisal as an ‘elegant bullshitter’. Norman Denzin is clearly not a fan and accuses Goffman of treating his subjects with the detached and cold eye of the entomologist (bit harsh on entomologists that), thereby failing to recognise that the emotional content must be read into the text (similarly, Swift’s Modest Proposal doesn’t actually advocate that the rich eat the babies of the poor).

Much humorous writing in the social sciences depends to a large extent on irony which, by overturning received ideas, has the potential to provide new theoretical insights. In Asylums (1961), for example, Goffman refers to the ‘service relationship’ to draw out unexpected similarities between the way in which car mechanics and psychiatrists relate to their objects of professional concern.

I have undertaken an ironic analysis of the academy in an era of excellence which reveals that transparency leads to obfuscation, cosmopolitanism emerges as xenophobia, and academic freedom is redefined as flexible working. (I have also done work on professional learning communities in schools which shows that collaboration leads to isolation; cohesion and trust undermine learning; openness leads to surveillance; and commitment reduces organizational adaptability, but that’s not very funny). Even sociomateriality (the darling of the current crop of researchers) is founded on the irony that professionals become the technologies of their tools.

Satire too can provide much needed social critique. A lot of Goffman’s work is satirical in tone, of course, but there are others too – law and economics furnishes some very thought-provoking (and funny) examples. Alan Blinder’s satirical critique of microeconomic theory in his 1974 paper on the economics of teethbrushing, for example, which is based on the assumption that that each individual does whatever amount of brushing will maximize their income.

Much of the force of irony and satire is to do with the exposure of unanticipated consequences pointing up the absurdity inherent in institutions. Indeed, René Daumal says in his 1929 essay on pataphysics (the science of imaginary solutions) ‘The revelation will come to everyone: that every form is absurd once taken seriously’.

Recognition of this opens up whole new vistas of research within the professions, allowing us to step back from the discourses within which we are immersed, if only briefly, in order to glimpse something new. I therefore urge academics everywhere to take humour more seriously, at the very least it might brighten up an otherwise dull afternoon…

Cate Watson is the author of Comedy and social science: Towards a methodology of funny. (2015; London: Routledge)

Cate Watson is professor in the Faculty of Social Sciences at the University of Stirling, UK. Her day job is teaching and researching in the area of professional learning and leadership. She is the author of 'Comedy and social science: towards a methdology of funny' (Routledge). She won the Sage Sociology prize for her paper: 'A sociologist walks into a bar (and other academic challenges): towards a methodology of humour' (Sociology, 2015, 49,3,407-421.