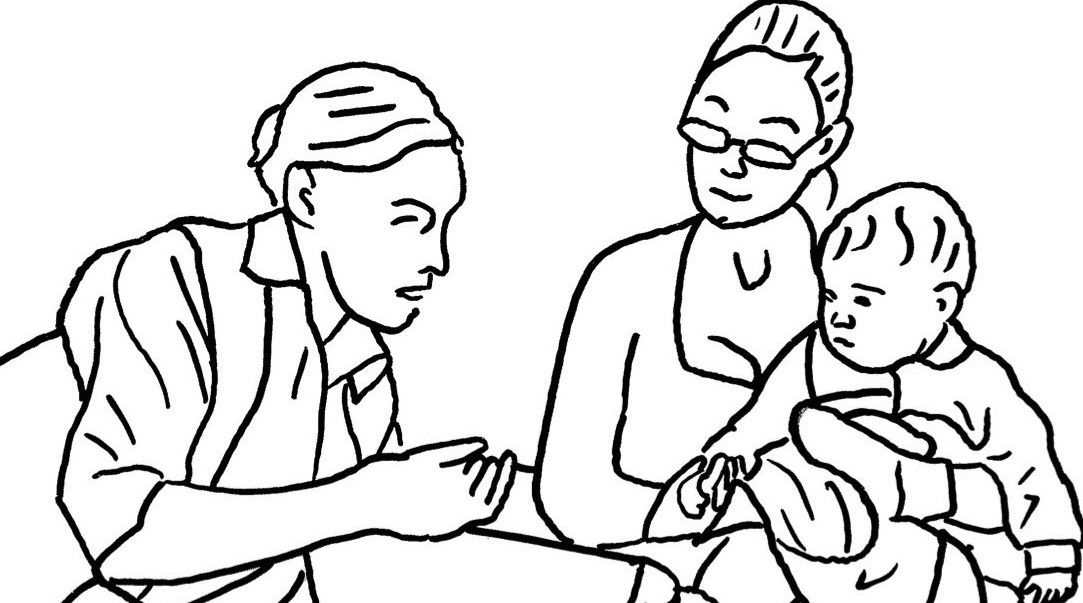 Changing practice, and what it means to be a professional

Many things are changing how professionals go about their work. New technologies, new policy frameworks, fiscal austerity, changing expectations from government and society at large, shifting needs of clients and service users – these all have important implications for what professionals do, and how they maintain high standards of responsibility and accountability. The Professions and Learning group at UTS is one of several hubs around the world exploring these and related issues of learning and education from new and exciting perspectives.

To understand these challenges and responses to them, we need to look differently at practice, and to find new ways to make sense of what we see. What if being and doing as a professional wasn’t just about a person carrying her or his brain around in a body that performs particular actions and interactions? What if we see individuals as part of something bigger? This ‘something’ is, for me, a pattern that is made of practices that are shared by others, and the things (objects, buildings, tools, technologies) with which they are related.

This way of thinking is part of a widespread movement that seeks to understand the world in terms that bring the social and material together – hence their naming as sociomaterial approaches. Among the many views within this movement, I find Theodore Schatzki’s philosophy offers a useful conceptual toolkit.

Partnership between professionals and service users

In recent work I have used Schatzki’s ideas to explore one particular aspect of how professional practices are changing. I was especially interested in the changing relationships between professions and the people they serve or work with. The emphasis today is increasingly on power-sharing, negotiation, and a high degree of user input and influence on what happens, when, and how. This is sometimes referred to as coproduction.

I was researching services for parents with young children and the work of child and family health professionals. In this context these kinds of relationships are often referred to in terms of partnership. The idea is that professionals do not impose their expertise, telling parents what to do, or solving problems for them. Rather they work together, recognising that parents have valuable knowledge to bring, and that success requires parents’ values to be respected, and their strengths recognised (see Family Partnership Model).

While this approach has brought some strongly evidenced benefits in terms of outcomes for families, it does present challenges to professionals. Crucial questions come up in terms of responsibility and accountability. If partnership is really achieved, then who is responsible to whom, and for what? Can individuals still be held accountable if practices are negotiated and decisions shared? How do we find our way through these complex dilemmas?

The question of how to ‘catch’ practices in a new and valuable way is not yet fully answered. One way to do this is to follow what Davide Nicolini (2009) suggests, and ‘zoom in’ on particular events or instances, but then to ‘zoom out’ to explore the broader patterns of practices and things of which they are part. This is not about small scale and big scale: sociomaterial approaches take the view that we can ‘see’ wider forces at play in particular moments, and at the same time, those bigger forces only ever have an effect through those moments. Zooming in and out helps us explore these connections.

But what to zoom in on? I was prompted by colleagues to look at signatures, because these relate directly to questions of responsibility and accountability. Following Schatzki, I wasn’t just interested in signatures – the thing on the piece of paper – but also acts of signing. I zoomed in on signatures and the moments in which a person signs. I could then zoom out by following links, forwards and backwards in time, from that moment, from that document. These links include actions (conversations, observations, decisions), as well as other objects (case notes, protocols, policy documents). Doing this, I was able to see how signatures came about, and trace what effects they had.

So what did I see and why does this matter?

What I was zooming in on was more complex and varied than I thought. There were some signatures and acts of signing that were highly routinized or patterned, others less so. Some documents had traces of one person’s action and authority, others linked to multiple different professionals and webs of actions. Some ‘signed off’ on negotiated agreements, others on more autonomous matters. Some were more durable, some more ephemeral.

I then came to see that signatures and acts of signing can play different functions in relation to the patterns of practices and objects of which they are part. They can make some next steps more straightforward, expected, or likely (prefiguring). They can nudge actions into different trajectories, an idea captured by the notion of emergence. And they can restore practices where minor deviations or quandaries have come up. This final point conceives ‘good’ professional practices not as proceeding without problems or errors, but as being agile in recognising and responding when the unexpected happens.

By looking at signatures and acts of signing, we can start to see how ‘ways of doing things round here’ persist, evolve, and survive in turbulent, complex and challenging times.

Examples of articles that explain the background theory, and say more about some of the issues raised here:

I am a Senior Lecturer in the School of Education at the University of Technology, Sydney. I have been researching learning for over a decade now, in schools, universities, workplaces, and parenting services. I tend to use qualitative research approaches (ethnography, in-depth studies), and I'm very interested in sociomaterial perspectives including practice theory and activity theory. I write my own blog, which you can visit at nickhop.wordpress.com - this has links to my youtube channel, as well as details of publications, research, and engagement work.

Comments are closed, but trackbacks and pingbacks are open.